We are one of the Asia-Pacific region’s leading law firms specialising in the telecommunications, media and technology sectors.

We assist the world’s leading telecoms operators, technology and media companies on their most strategically important corporate, commercial and regulatory projects.

Highlights of our recent work include acting on: 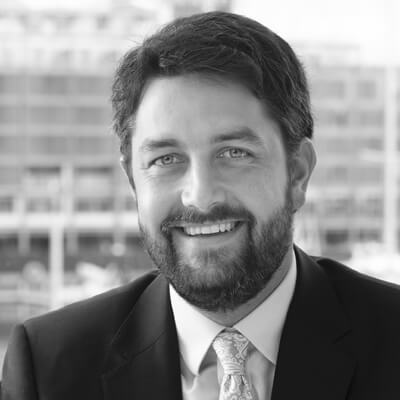